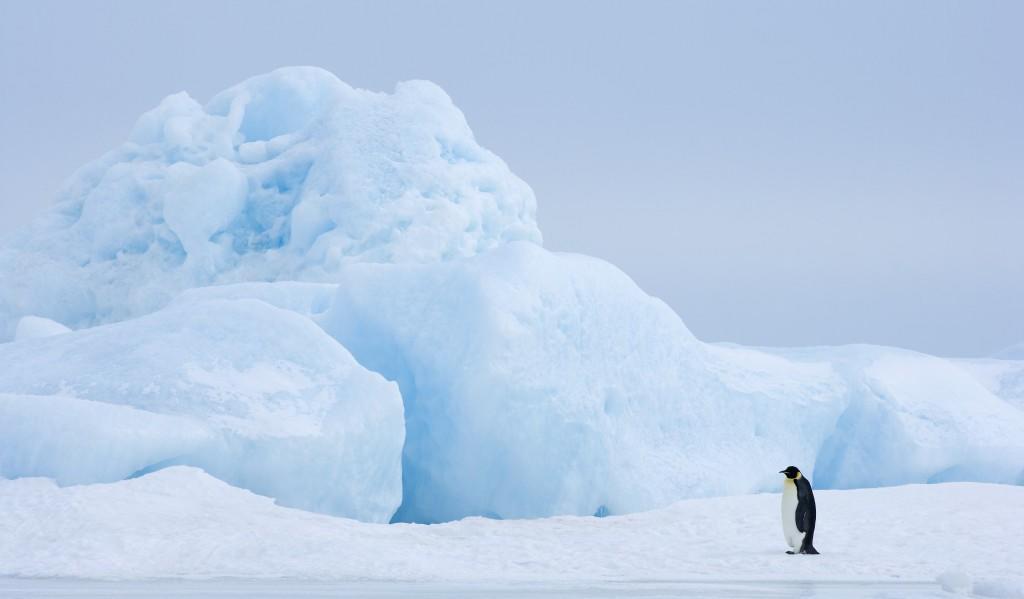 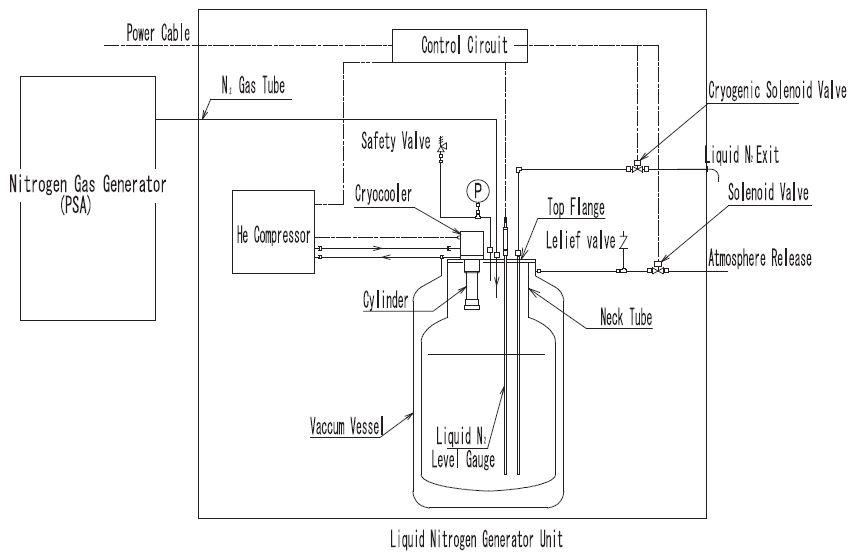 You can download full article with your registration
https://www.ulvac.co.jp/en/r_d/user_registration/